From South Korea and now the hottest thing on Netflix, Squid Game is the show for you, if you are into cancelling folk. This is a show about hundreds of have-nots – 456, to be precise – portrayed by a new constellation of global stars, including Lee Jung-jae, HoYeon Jung, and Gong Yoo, who are […] 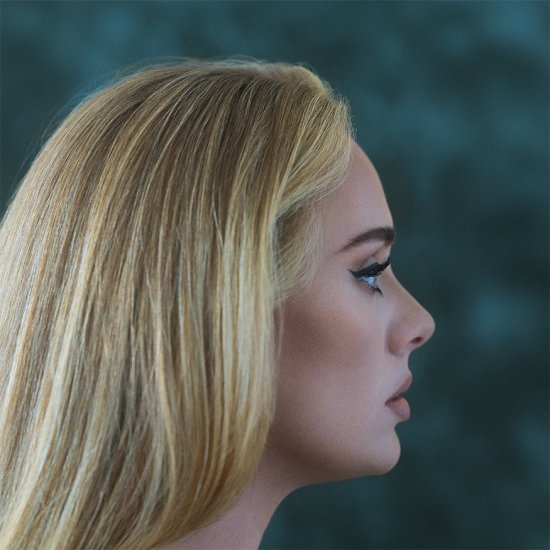 Time goes by and we get older (I’m getting older, too), and then, sometimes, we get Adele – and the entire world listens to some poetry for a while. Today, ’bout six years after she turned a musical 25, we got some more. And let’s face it, we all wanted more. Indeed, Adele is back […]

Continue Reading "Drop Everything: Adele Is Back" 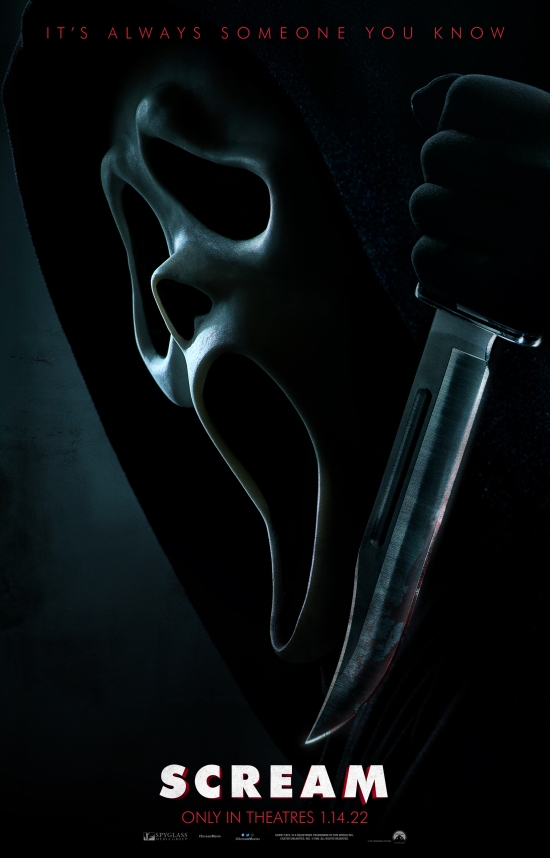 Oh wow. It has been 10 years since the last time movie audiences around the world saw OG Screamers Never Campbell, David Arquette, and Courteney Cox together again and fighting for their lives up on the big screen in Scream 4…not to mention, 25 years since director Wes Craven delivered the first and seminal Kevin […] 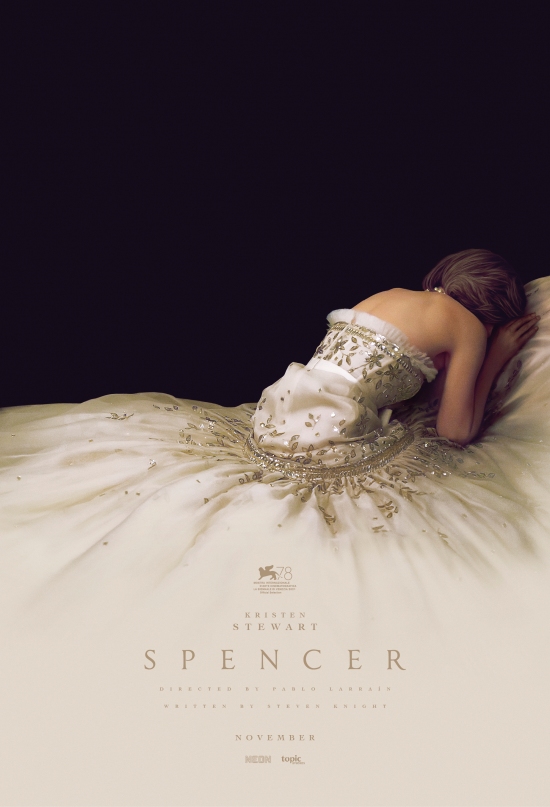 Princess Diana is having a moment in 2021. Yes, 24 years after she died, Lady Di is still It, It, It. We have, of course, her sons, William and Harry, through whom the world’s royal fascination endures. Now there also is the new Broadway-boung Diana: The Musical, about the erstwhile Princess of Wales’s dazzling and […]

Not to tell the guy who rode up a rocket dick to outer space (because he could) and came in second in the Great White Male Billionaire Space Race of 2021 (hurry up and catch up, Elon!), world hunger (and taxes) be damned, what to do, but…: Why not pay a bunch of good ol’ […]

This is the last time I beat myself up. The last time I knew a group of people, it fizzled because time ran out (the time before because I ran out…ish – another story, another time…or not). So I went away to reset unto an unknown time. People wondered where and how I’d be. I […]

Continue Reading "This Is the Last Time"

Just the other day I was out in MMXXIami, having a daydream of Hollywood – of Hollywood, Fla. Of a chill place I’m calling Hollyweed. I saw green. I thought of hemp, hospitality, and mixology. Of possibility. Then, I woke up the boss of my reality and kept hoping. I just kept hoping. If Madonna […]

The thing about the happening, meaning COVID-19, our very own IRL happening, is it happened (it’s been happening). And shortly thereafter, America pulled out of Afghanistan. Good thing, for now we can call upon and welcome our military home, and task them with helping us to strengthen our communities rather than fortifying our fronteras. Up […]

Continue Reading "The Thing About ‘The Happening’"

Men of Texas…American men in “power” (and on the streets, where true American power lives): Quit going after and/or letting other men mess with my sisters’ and nieces’ hard-earned rights. The American female community is not to be raped and pillaged. Grab something else. Y eso va para los compañeros también: Dejen de abusar a […]