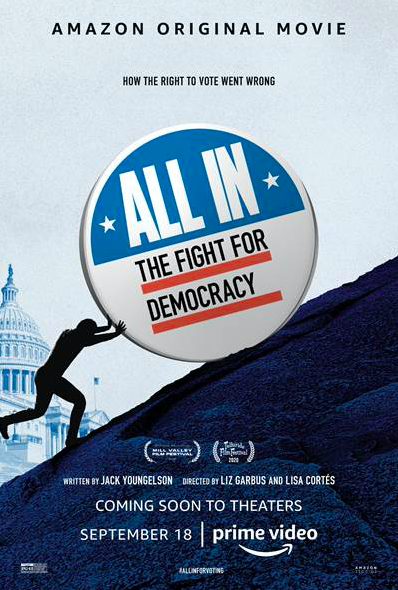 Right? It’s National Voter Registration Day, people. Alright, look alive, people – c’mon. Get! (We’ve had this discussion.) Register to vote. And Happy Birthday, kids! Oh, kids. I’m sure this time is totally not what you expected it was gonna be, but such is life. This is such a moment, though…history in the making. Be […]

Continue Reading "You In, Right?" 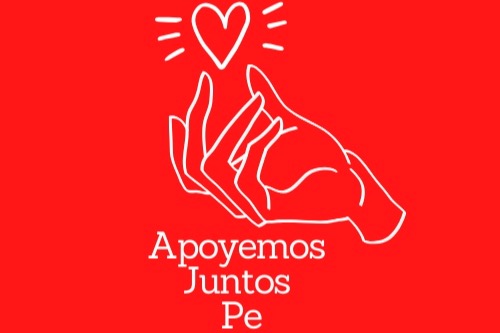 A group of mes amies franco-péruviennes from high school in Lima, Peru, and in Paris, France, is helping to manage #ApoyemosJuntosPe, an ongoing GoFundMe campaign to raise crucial funds for Peruvian hospitals in need of personal protective equipment (PPE) to fight COVID-19. To support the various Peruvian institutions pleading for PPE during this pandemic moment […]

Now vote. You make sure you vote now. Democracy is very much at stake (still…in America, in 2020 – I know…crazy, right?), so everything is at stake. Turn it out, kids, and strengthen the shit up. Twitter better be abuzz with voting stories today. Vote. If the count you they cannot deny you. Mi gente, […]

When I was kid (what you would call a tween now), 1996 was It. It was the year I started frequently going to the movies, really consuming Hollywood. I was still growing up in Lima, Peru, and it was around that time that nice, new, modern como-en-Estados Unidos-like multiplexes-as-commercial anchors entertainment hubs began to pop […]

Both make the people come together. America, bourgeoisie and rebel, sing yourself some of Madonna’s “Music” on your way to the polls this Nov. 6 – tomorrow! – but replace “Music” with “Voting.” Go and cast a vote not only for yourself but for your friends and family, as well as your community. A good thing to […]

Now, I don’t usually participate in National Whatever Day because, unless it’s something that was a calendar thing the day after I was born or an actual official or commonly known religious holiday, I don’t much care. But I very much care about what’s going on in the United States of America because this country […]